Notes from The Book of Light 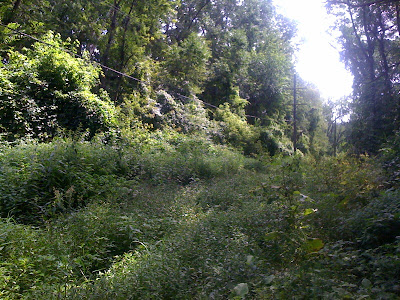 Exciting news!  The Collected Poems of Lucille Clifton is coming out this fall. Ever since I discovered her work in the early 1990s, Clifton has been a major deity in my poetry pantheon. Denise Levertov said of Clifton's work:

"Poems after poem exhilarates and inspires awe at the manifestation of such artistic and spiritual power."

Even more than Levertov, Clifton could be so compact and succinct.  I don't know of another American poet who uses five and dime words--the vocabulary of the everyday--to build such palaces of language.

was my first landscape
red brown as the clay
of her georgia.
sweet attic of a woman,
repository of old songs.
there was such music in her;
she would sit, shy as a wren
humming alone and lonely
amid broken promises,
amid the sweet broken bodies
of birds.


You can see Lucille Clifton read her work here.