Following the turnip’s visit, the kohlrabi left a mysterious message in the soup, which the radish found and gave to the head lettuce. The rutabaga came up with a shocking explanation for the chard’s recipe and what needed to be done. Chard agreed to the trimming, but the procedure did not go well, leaving his stem on the line. Spinach returned to himself for a moment when the melon took him to the compost pile. The cucumber concealed the cauliflower’s whereabouts from everyone. The cucumber found the cabbage trying to cover her tracks with string beans and had a chat with the pumpkin, when the onion entered and overheard them.  The beets were stricken when arugula decided to side with watercress. Coming up: Goat cheese offers the beets the support they need. 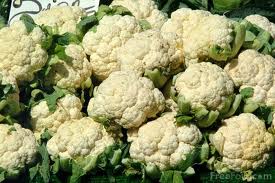